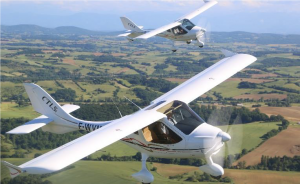 Flight Design general aviation is happy to announce that the popular CTLS series is now certified by the German Aeroclub (DAeC) for 600kg Maximum Takeoff Mass. This allows Flight Design to deliver new CTLS with the increased utility of operating with a higher useful load and owners to be upgraded to the 600kg limit through a program at the Flight Design maintenance facility at Kindel airfield, Eisenach. The new approval applies to both the 912ULS equipped CTLS and the 912iS equipped CTLSi with ground adjustable and Constant Speed propellers, Garmin, and Dynon avionics suites. 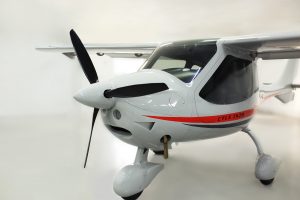 While the empty weight is below 350kg, the useful load (payload) increases to 250kg, allowing more fuel and baggage or heavier passengers and pilots. Conversions can be performed for all versions of the CTLS from 2008 models and later. Although no structural changes are required, changes to the equipment are required such as a parachute rescue system for the increased weight, and other improvements such as the fuel system and improvements to the firewall-forward fire protection. 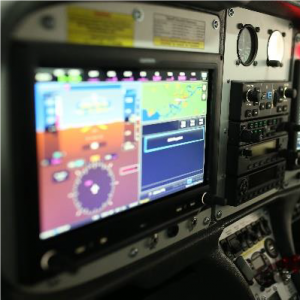 The new DAeC Certificate also covers many of the CTLS 2020 modifications such as the attractive and improved engine cowlings and the new slick wheel fairings of that new model. Other upgrades such as the desirable electric trim system, new avionics upgrades, and highly recommended LED landing and position/strobe lights can also be done during the conversion process. The first CTLS 600kg conversions are already in the process now in Eisenach, make your older CTLS feel like new again!